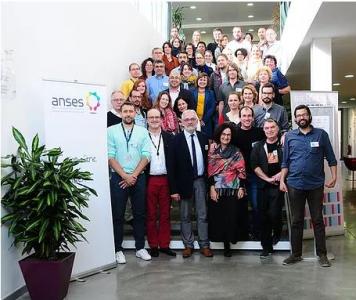 The French-Czech Tick Meeting 1 (FCTM 1) was held in Maisons-Alfort, France on 24–25 October and it was the first French-Czech bilateral scientific meeting at the invitation of the BIPAR research unit (The Joint Research Unit for Molecular Biology and Parasitic Immunology​).

Meeting was organised by Ladislav Simo and Alejandro-Cabezas-Cruz, as an opportunity to discuss the latest studies and research in progress on the subject: tick biology/physiology, tick control, vaccines, pathogens etc. Twelve Czech scientists traveled to Alfort, the Czech delegation being chaired by Professor Libor Grubhoffer, director of the Biology Center of the Czech Academy of Sciences. On the French side, more than thirty scientists from several research units (UMR virologie a Epidemiologická jednotka LSAN) participated.
These scientific days, were an opportunity to discuss the modalities of future interactions between the structures and led to reinforce the motivation to co-build a framework agreement between the UMR BIPAR and Biology Center of the Czech Academy of Sciences, with further enlargement possibilities.
The FCTM group worked together to prepare a 'core project' to bring to Brussels. Once the FCTM agree that this can be the 'core project', then we'll move forward and prepare a more detailed application with work packages etc. 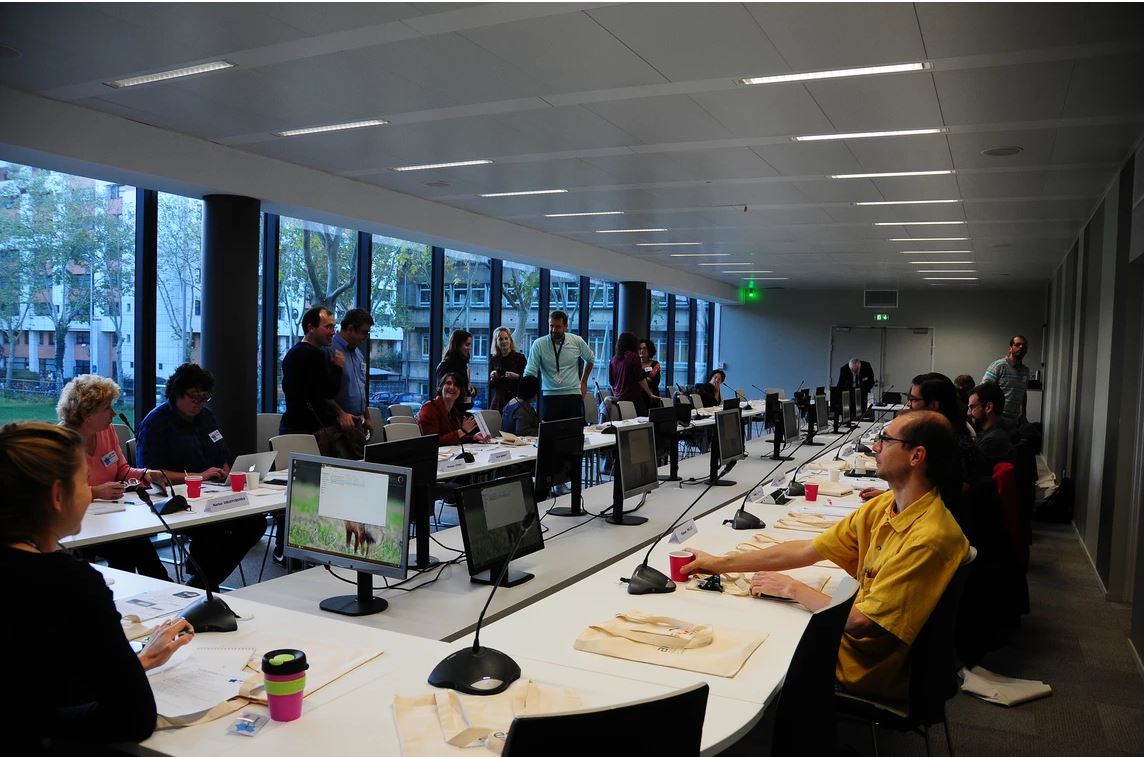 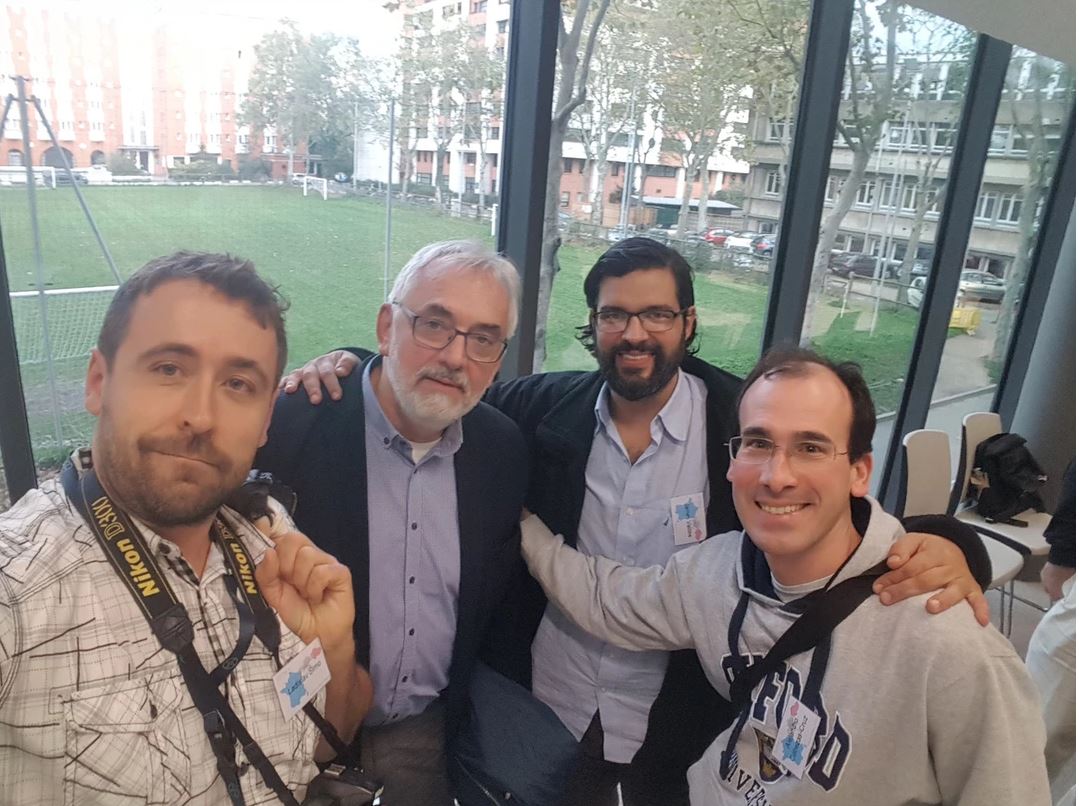