Two clinical trials, in which subjects were vaccinated with genetically engineered Plasmodium parasites and later exposed to the malaria-causing microbe, showed the vaccines to be safe with promising, but not ideal, efficacy. Results of the trials are published in two papers in Science Translational Medicine today (May 20).

“Within the malaria control and elimination space, we do need additional tools, so . . . these are very welcome results,” says malaria and public health expert James Tibenderana of the Malaria Consortium, a nonprofit organization that carries out research, develops policies, and advocates for the prevention, control, and treatment of malaria. Tibenderana, who was not involved in either study, adds, “They are cutting-edge innovations to attempt to customize a vaccine.” 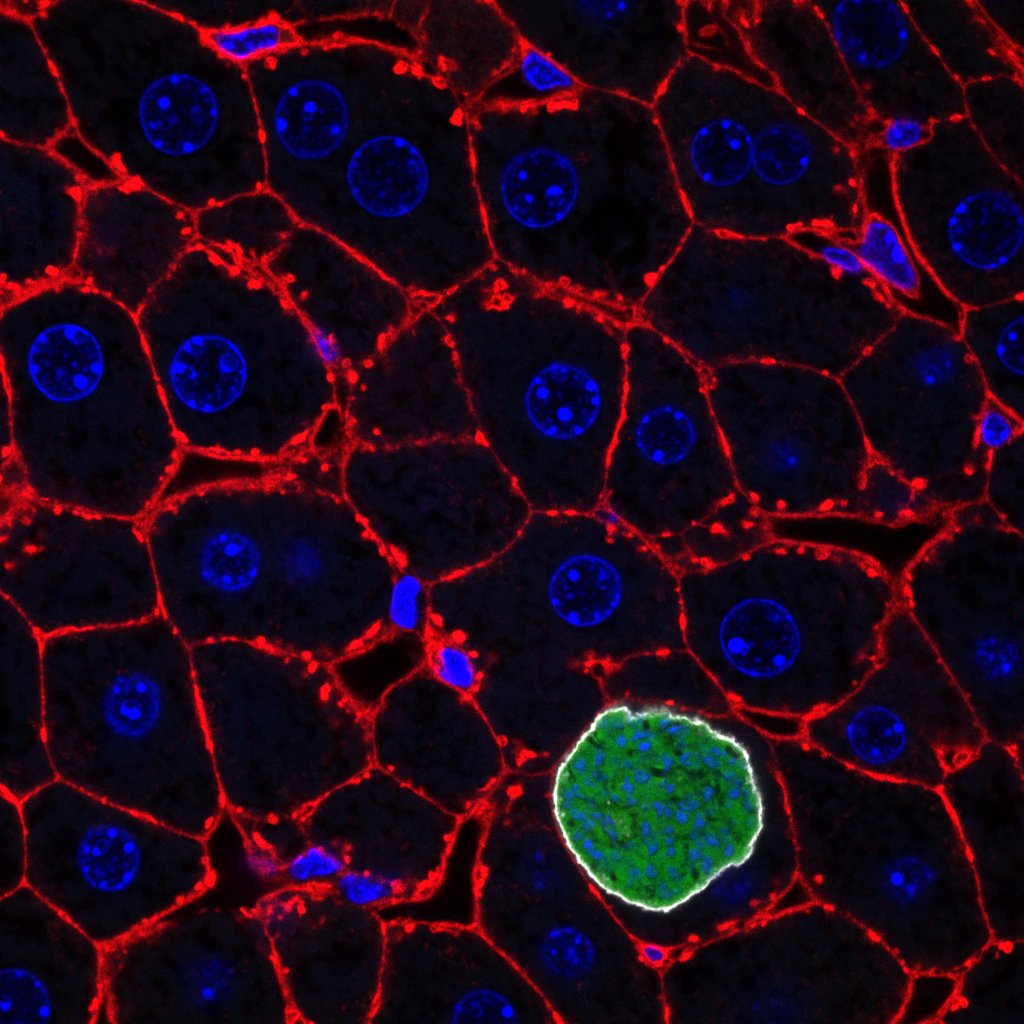 Certain parasites of the Plasmodium genus, including P. falciparum and P. vivax, cause malaria when transmitted to humans via mosquito bites. These parasites have “impacted human health throughout history,” says malaria researcher Stefan Kappe of the University of Washington and Seattle Children’s Research Institute who is developing his own engineered parasite vaccine but was not involved in the studies. With more than 200 million cases of malaria causing more than 400,000 deaths per year, the majority of which are children, “we urgently need a vaccine,” Kappe adds.

Developing one has been a decades-long challenge, and while candidates exist, none are ideal, says Miguel Prudêncio of the Institute of Molecular Medicine in Portugal, author of one of the papers. The vaccine furthest along in clinical development is RTS,S, which is composed of a viral vector carrying a highly immunogenic Plasmodium antigen called circumsporozoite protein (CSP). A pilot study of RTS,S is currently underway in Malawi, but the vaccine protects only about 40 percent of recipients and has some safety concerns.