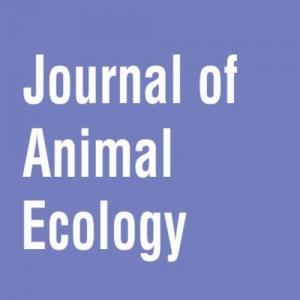 This blog post is provided by Ana Born-Torrijos and Miroslava Soldánová and tells the #StoryBehindThePaper for their article “Cercarial behaviour alters the consumer functional response of three-spined sticklebacks“, which was recently published in Journal of Animal Ecology.

When we see a small fish swimming about in a lake, we might assume they are searching for something to eat, perhaps some copepods, cladocerans or ostracods. What rarely springs to mind is that these small fish may in fact be feeding on parasites. Trematode parasites have free-living infectious stages called cercariae that swim in the water to infect their next hosts. During this brief life span of approximately 24-72 hours, these cercariae are vulnerable to predation from non-host predators, who simply regard them as an abundant, energy rich prey resource similar to zooplankton. Furthermore, some predators have the ability to act as biocontrol agents of parasite-induced diseases, which are particularly important in a context of future climate change scenarios. 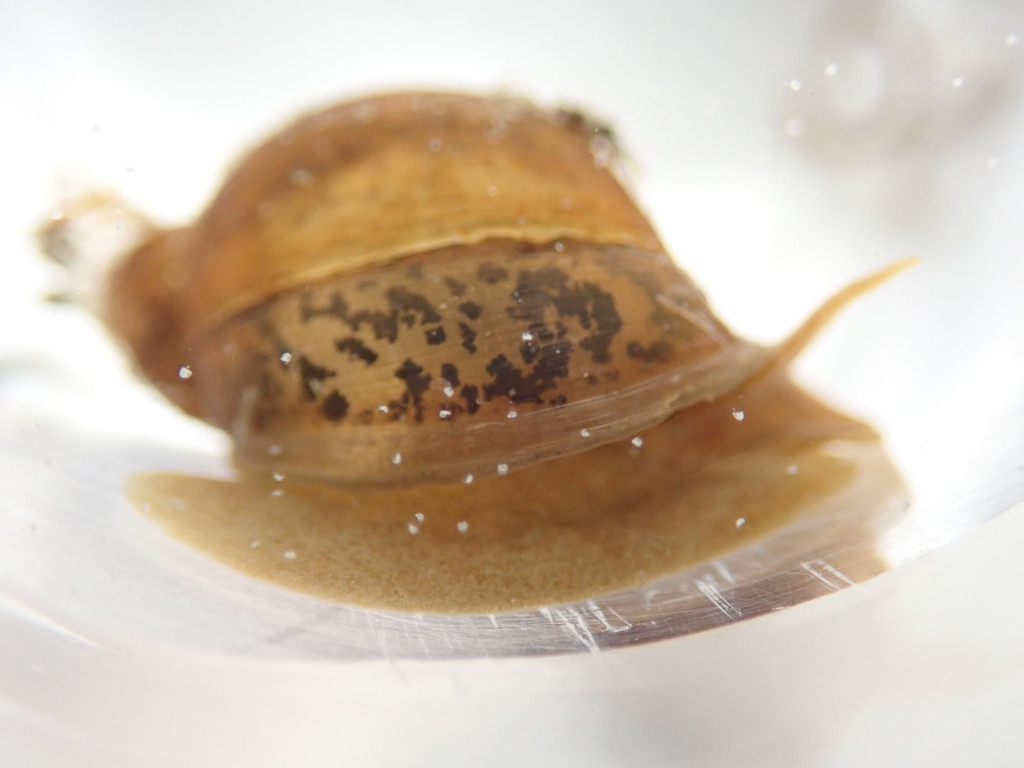 How do we study parasite consumption by a fish predator?

Trematode infections often have a patchy distribution in their first intermediate snail hosts, from which the free-living cercariae are released. This causes the density of trematode cercariae to naturally vary within and among lake habitats. Consumer functional responses (hereafter ‘FRs’) describe the relationship between the consumption rate of a predator and the density of its prey, and are useful tool for understanding how predator-prey dynamics may change as prey densities vary. 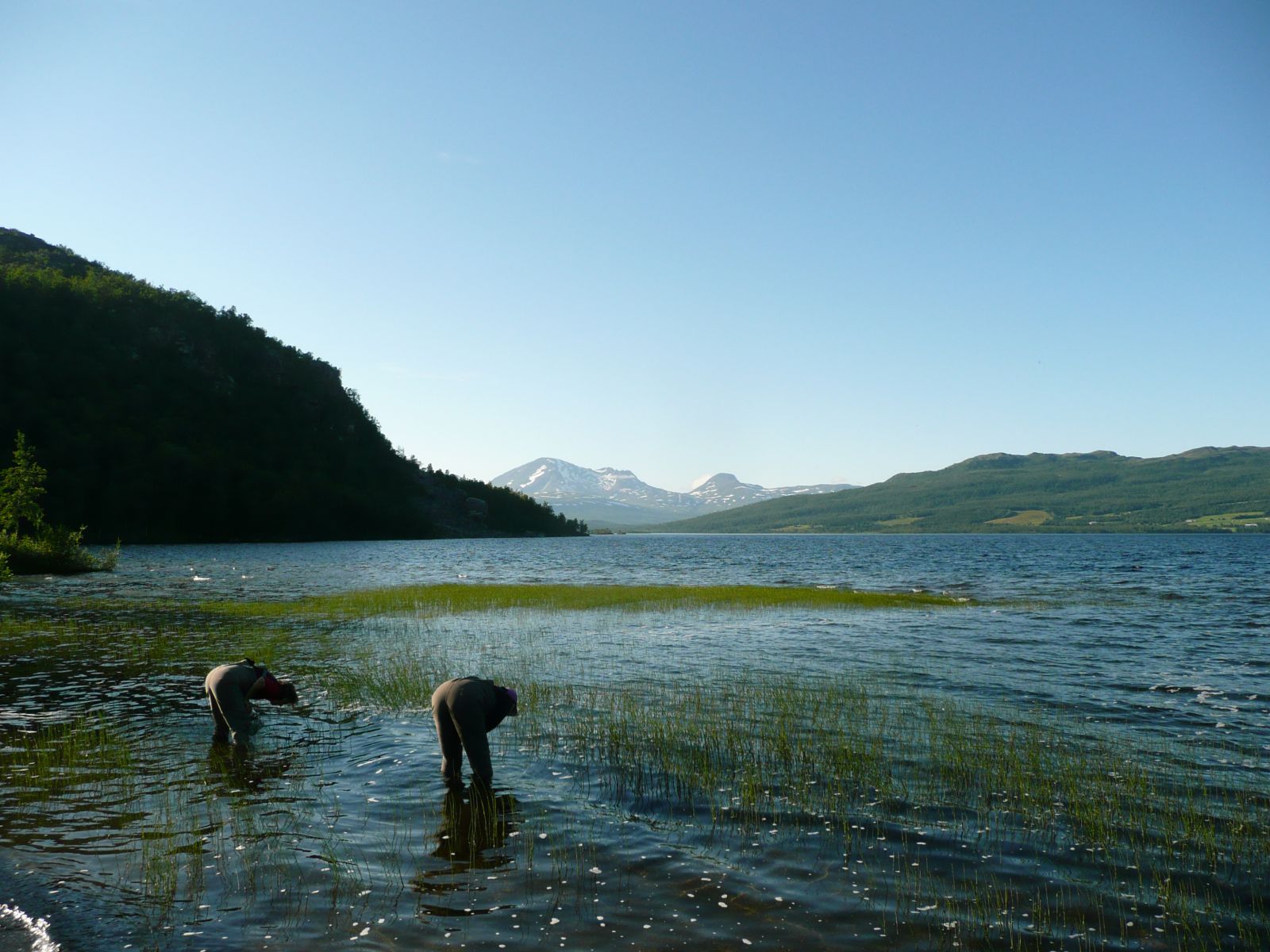 Sampling of the first intermediate snail host Radix balthica, from which the free-living cercariae are released. Credit: Rune Knudsen.