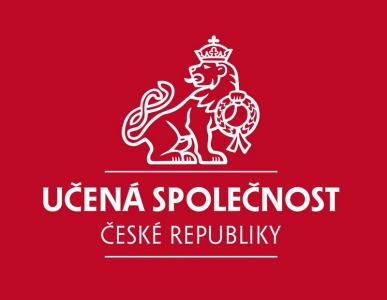 A Nobel Prize Perspective on the Nature of Genes prof. Erling Norrby 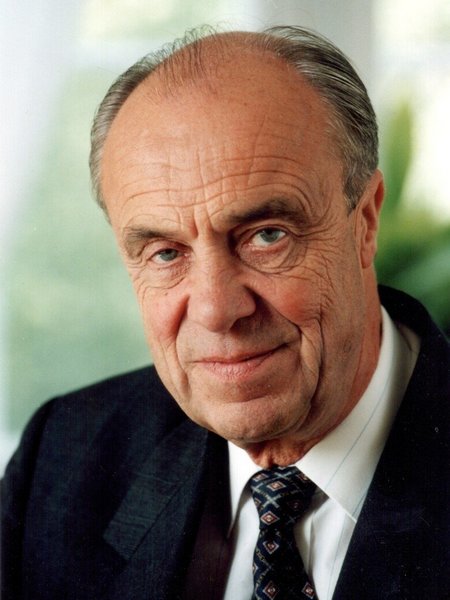 A Nobel Prize Perspective on the Nature of Genes - prof. Erling Norrby (former Permanent Secretary of the Royal Swedish Academy of Sciences and long-time member of the Nobel Committee)

When Mendel’s rules for inheritance were rediscovered in 1900, new concepts like gene and mutation were proposed. However, it took until the 1940s that it was understood that genes could be examined as biochemical entities. Developments were facilitated by the use of phages infecting bacteria. The major breakthrough in the early 1950s was the identification of the physical double-helix structure of DNA as the central genetic material. However, the most important discovery was the insight that DNA, with its four nucleotides, could serve as a triplet code to determine the position of individual amino acids out of a total of 20 in a specific polypeptide chain. Developments of techniques to read and write the books of life have revolutionized modern biology.